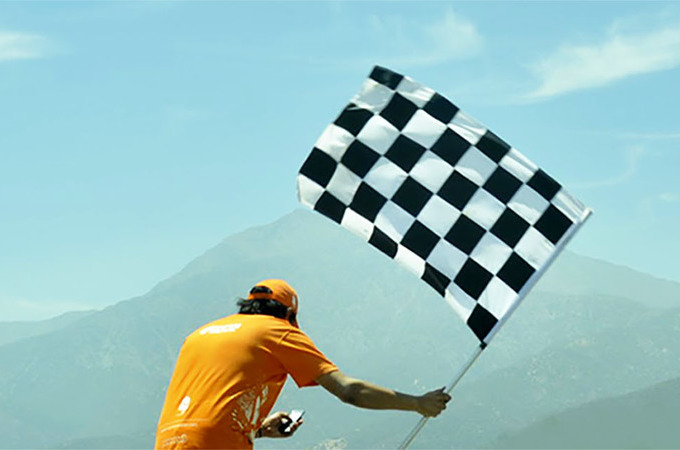 Carrera Solar Atacama (CSA) is the first solar powered car competition in Latin America, and will be carried out in the driest desert in the world, with the highest levels of radiation, along an impressive geography.

The official launch of the first solar race in Latin America, was held in October 2019, at the “Salón del Autmóvil”, under the command of Leandro Valencia, the CEO of the NGO La Ruta Solar.

On september 30th of 2011, eleven teams divided in the categories Hybrid and Evolution, challenged the more arid and dry desert in the world. 1060 kilometers of travel had as winner Antakari Team, for the Evolution Category, and Los Andes Mining Parts Team, for the Hybrid Category.

In the second version of Carrera Solar Atacama, four days of competition allowed that Antakari, the team commanded by Universidad de La Serena, and Minera Los Pelambres, ratify the winner condition in the Evolution Category 2012; and the first place in the Hybrid Category was the ACAPOMIL team, from the Academia Politécnica Nacional. The tour was of 1200 KM, divided in four stages: In 2014, in the third version of the “Chilean Ecological Rally”, the Organization propose to set a camp on Parque El Loa, Calama, with the purpose for improving the logistic and communication between for the teams, and also to be a mean of disseminating the race, allowing that the general public may go and see the race vehicles. 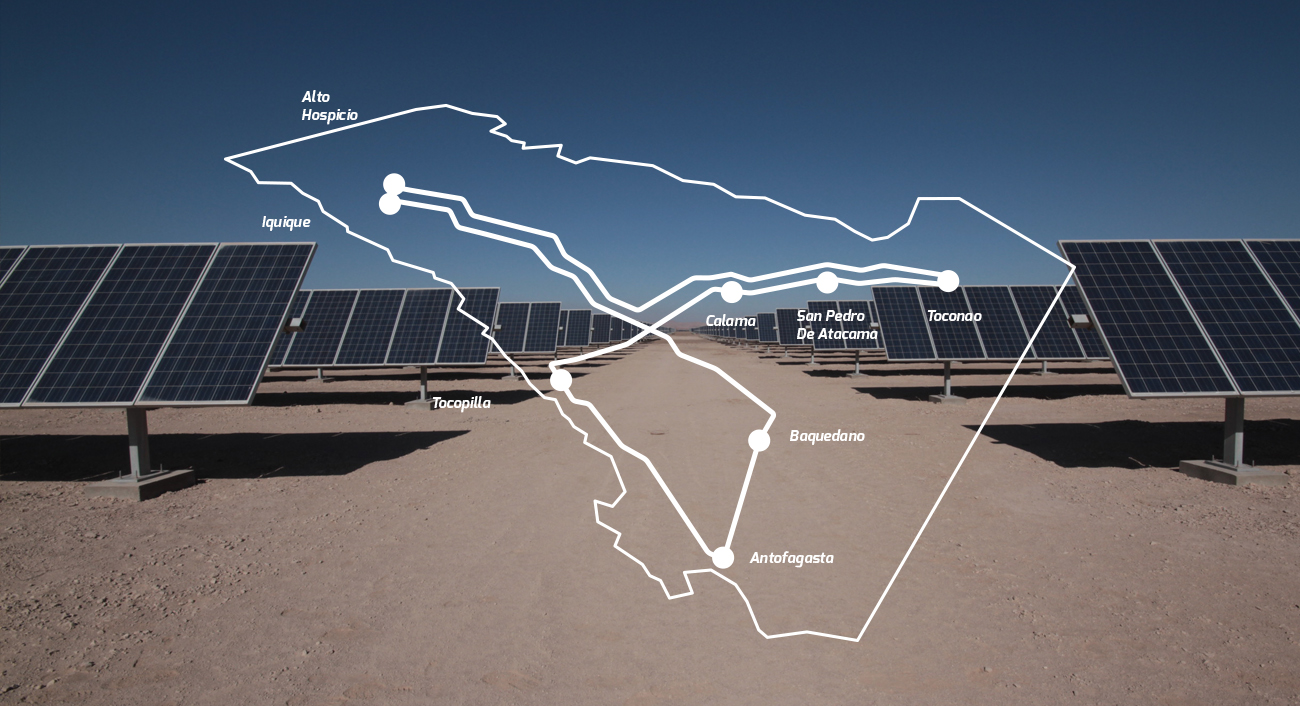 Not all competitors could finish the 1400 KM long, and a stiffed competition crowned the world two time champion, Tokai from Japan, and in the Hybrid Category, Geminis Eco Racing Team from Chile.

Take part in the 4th version of Carrera Solar Atacama!